Channel 5 Call The Bailiffs - Time To Pay Up, Episode 1

On Channel 5 tv show  (Call the Bailiffs Time to Pay) last week we saw our team on the fantastic  . We couldn’t help but feel proud of each and every one of them. They really are some of the most professional, thorough, empathetic and patient Specialist Enforcement Agent/High Court Enforcement Officers that you could ever wish to not have to meet.

On tonight’s Channel 5 tv show you will see our Absolute Enforcement, high court enforcement team again enforcing on a High Court Writ working hard to get the clients their money.  (Enforcement Agents/High Court Enforcement Officers are also referred to as Bailiffs).  If you missed last weeks episode, it can be found on Channel 5’s catch up programmes (My5), below is a synopsis of what happened on last week’s show. 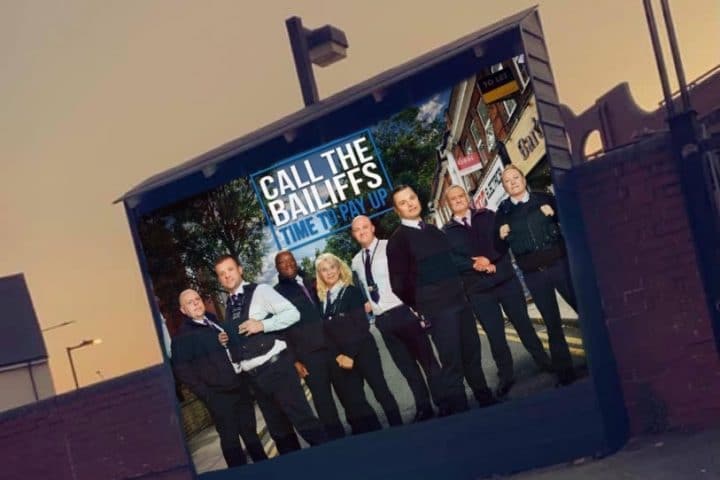 Car Sales company, owed in excess of £14,000 to a customer for a faulty car they sold them

Alex and Sherry demonstrated that perseverance determination and the ability to detach themselves from personal insults and abuse are key skills in this case. Having been abused on three prior occasions Alex was back at the debtors address with Sherry to try to recover the debt that this car sales company owed a previous customer for selling them a faulty car. Despite the person they spoke to being adamant the cars parked outside had nothing to do with the address (which was the home of a former director of the business until very recently), and protestations that the company no longer existed and did not own the vehicles, the debt was eventually recovered after failed attempts to delete the evidence that the company had been selling the cars online (screen shots of the websites were held by our office team), and attempts to evidence the owner as another entity were provided on non letter-head paper with no back up evidence.

Despite the vehicles being clamped two hours after our high court enforcement agents arrived at the address, the debtor was first alleging no continued connection to the company / cars, and even after we explained that the debt would increase by around £2,000 if a tow truck was called, the debtor refused to provide proof he allegedly held that the vehicles should not be repossessed until the tow truck arrived,

Only once the tow trucks arrived to remove the vehicles did the debtor / defendant agree to pay, by which the additional £2,000 had been added to the bill as had been previously explained by our high court enforcement officers.

We also saw some of the darker sides of the High Court Enforcement Officers’ role on this job, where there was verbal sexual abuse towards Sherry by a female present in the property and where there was a real feeling by our team that they may be attacked by the debtor’s “brothers” he had gone to call who then stood around the area as they carried out their duties. Alex called the police to the scene (as is the right of an Enforcement Agent (Bailiff) executing a writ on behalf of the High Court) to ensure that there was no breach of the peace, and thankfully due to his actions, there was no physical violence. Despite the debtor coming very close to being guilty of the offence of obstructing the removal of a car that had been taken into control by an Enforcement Agents with a High Court writ, the situation was diffused, and the debtor agreed to pay the money owed to our client in full after our High Court Enforcement team had been at the premises for 4 hours. Once the payment had been verified by the office as received, the tow trucks were removed and the vehicles were released from their clamps.

Housewares retailer, owed in excess of £6,688 to one of their suppliers for over 3 years

Alex demonstrated here why he should not argue with a woman – especially not on tv. Housewares is a real word Alex – I am sure your wife, and probably KC, will never let you forget this now!. On the journey to an enforcement our teams will generally discuss the debt and get a better understanding of the case details so that they are best equipped to deal with the debtor and their situation when they arrive.

As usual finding the debtor was difficult and in this case, he really was not present at the business when they called, but telephone contact was established early and we saw good communication throughout the episode. The debtor originally advised they did not know the company they owed the debt to, and it was clear from the level of stock in the debtor’s shop that the simply did not want to pay, rather than he did not have the means to do so. After a few missed deadlines (ironically in a shop full of clocks), our experienced High Court Enforcement Officers had no option but to move to the next step and call a locksmith to change the locks to the shop doors, so that they could take possession to establish which items to repossess. After the call to the locksmith the debtor appeared to quite quickly recall this 3 year old debt as his solicitor called our agents to confirm that the debtor would be settling the debt in full. The next call was the debtor attempted to negotiate on the amount owed and asked to settle at only 50% of the value owed, but our High Court Enforcement Agents carefully explained that there would be more than sufficient items to repossess within their control once the locksmith arrived, and the debtor immediately settled the debt in full.

On this case we saw Alex travelling for miles on this second visit to the same address within 10 days following the debtors assurances that the debt would be paid in full, to be followed by texts advising that they were sorry for the delay and it would now be paid in full, and another similar text. The High Court writ being actioned by our High Court Enforcement Agents was the only way Alex believed our client (a solicitor with an unpaid bill) would be able to recover their fees, and of course the costs which are incurred in addition to the original debt where this remains unpaid and the case is heard and found against you in a court of law. Alex demonstrated once again his excellent conversation skills through a barely open window where he spoke to the aunt of the debtor and explained the situation. After being told by the aunt that the debtors father was on the way to discuss the debt with them, Alex and KC respectfully advised they would wait in the car for his arrival. As soon as the debtors father arrived he settled the debt in full on behalf of his son, enabling our client to now receive full settlement of their overdue fees.

This was Virgil’s third trip (this time with Mark) to collect unpaid commission following a successful PPI claim. The debtor in question was reluctant to pay the amount owed and showed our High Court Enforcement Agents alleged evidence that they did not have sufficient funds to settle the debit in full, asking Mark and Virgil to ask our client if they would accept a payment plan.
Our client was not prepared to accept a payment plan (the debtor had after all received full repayment of her PPI due to her in a lump sum) and we heard from Mark how he has real empathy with debtors who find themselves in situations similar to this (and in particular where the circumstances may be out of their control), as he reminds us that we can all find ourselves in difficult situations for one reason or another. However, for anyone thinking that Mark may have “lost his nose for the truth” we saw his and Virgil’s perseverance for full payment pay off, when the debtor found sufficient funds to pay her outstanding debt in full after a prolonged negotiation through a barely open window. It was a real pleasure to see how professional and polite our High Court Enforcement Officers were, despite being held around for several hours in the free zing cold snow waiting for this payment.

As you can see our agents are well versed in seeing through the smoke screen that a debtor tries to create.  They carry out preparatory research before they attend a case and armed with this information, they can normally avoid being led down the wrong path or sent in the wrong direction.

Below is the link to the My5 Channel 5 catch up for episode 1, Call The Bailiffs – Time To Pay Up: 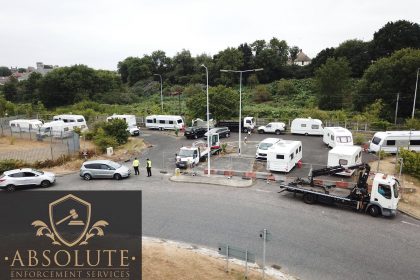 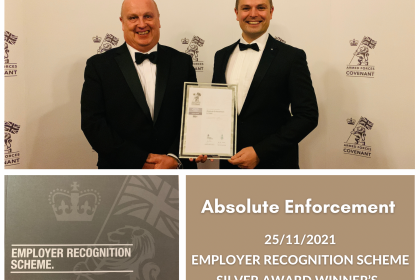 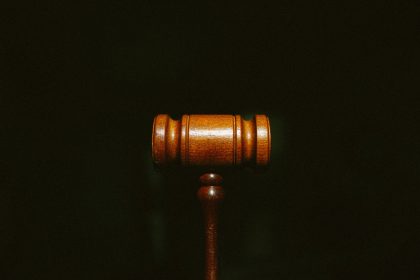 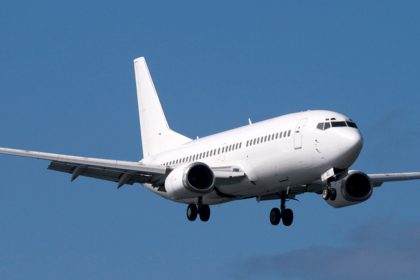